Screenshot of the Week 724

3 replies to this topic

Once again, this week features a really diverse set of locations with each contestant's unique styles. Drop your vote and some feedback! 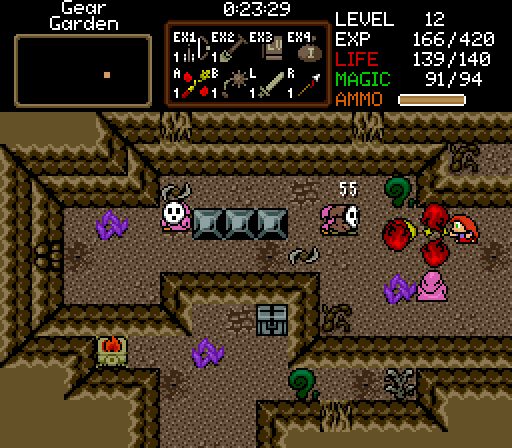 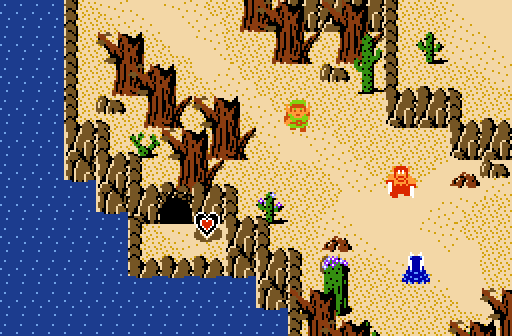 I smell a secret somewhere around here... 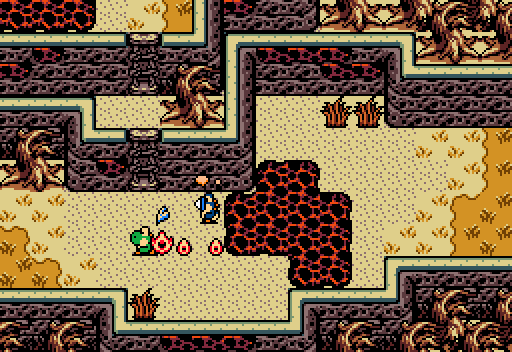 Yoshot did warn Yoshane that trying to jump over glowing rocks emitting heat would be a bad idea... 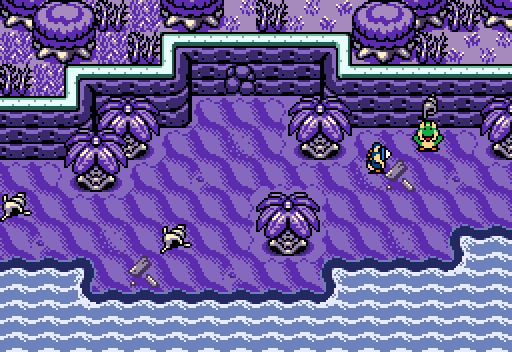 Just Yoshot and Yoshane spending a nice afternoon on a corrupted beach. ;p

None of these shots is bad, but I feel like they all lack a clear focal point. I like the overall composition and detailing in Mani Kanina's shot the most, so I cast my vote for them. I think all of these shots represent quests that would be fun to play, so take my criticism with a grain of salt.

I love these shots a lot, especially Joel's, Mani Kanina's and Yoshane's and Yoshot's look great. Tough choice. I ended up voting for Mani Kanina because the palette won me over, and in Shane's shot I found the magma on the walls offputting, while Yoshot's is a bit too monochrome. The sand could be different from the walls.

Also, nicklegends mentioned that he liked the detailing in Mani Kanina's shot the most and I get why. But if I compare this to Shane's screen, I'd say his style of detailing has it's own charm, because it's cleaner and true GB.

Btw, this week marks the end of my roughly 12 SotWs submission streak.

Heh, no, I'm not "getting tired of screens."

I'm grateful for every submission we get. All I really meant to convey was that none of the shots struck me as particularly distinctive this week. Nonetheless, as I said, I think they're areas that could be fun to play. I'm really not trying to be snotty here. It's easy to be spoiled by a competition centered around showcasing impressive screens.

Also tagged with one or more of these keywords: Mani Kanina, HeroOfFire, Joelmacool, Shane, Yoshot