No replies to this topic

To coincide with the 20th Anniversary, 6th Quest Contest, (Discord Server) we're working on the next maintenance release of Zelda Classic 2.53.1.

The quest that wins the contest will be included in the final build of ZC 2.53.1

Fixes in Beta 1 through Beta 6

New DXGL and Save File Configuration Options in ZCL 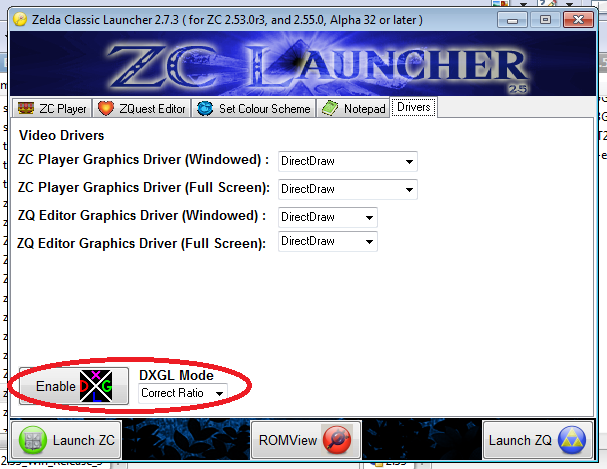 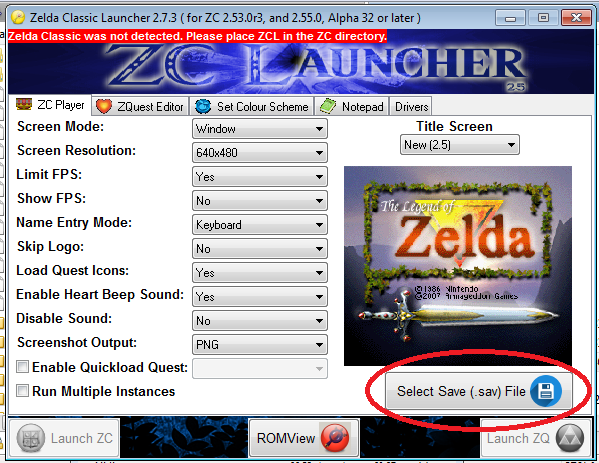 Export or Grab Individual Palettes in the Palette Editor 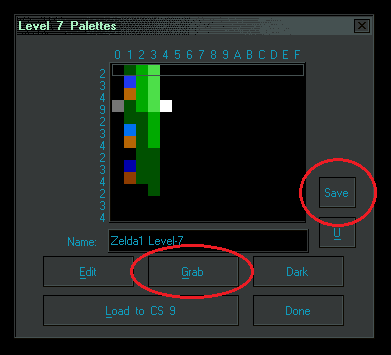 The following ZASM interpreter fixes will only be valid if the player plays the quest in ZC v2.53.0 Release 3, or later:

As always, please report any bugs, or issues with this build on the Bug Reports subforum, and please insicate that the report is for Release 3. Please include the build date and time (from the ZC or ZQ About menu dialogue). 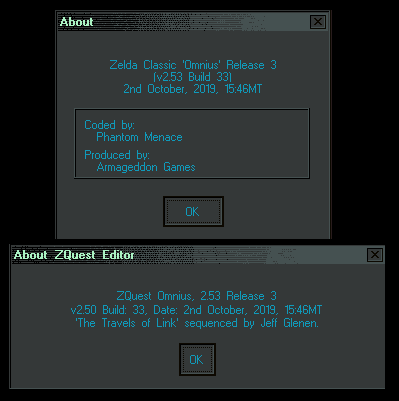 Back to ZC Development

Also tagged with one or more of these keywords: Beta, Omnius, Windows, 2.53.1