Screenshot of the Week 728

2 replies to this topic

Quite a variety this week, with lots of unique locations and tilesets. Drop a vote and some feedback! 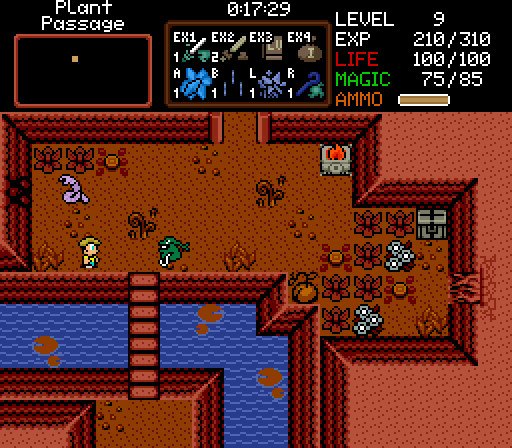 Nothing strange going on here... 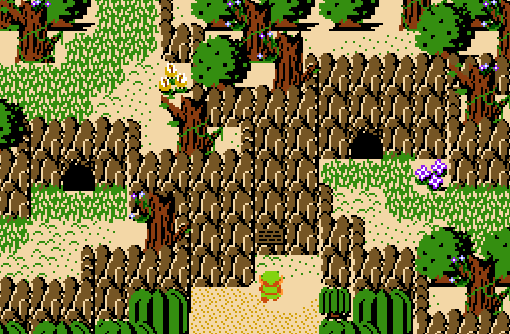 This mysterious island is known for its extreme hills and exotic flowers... 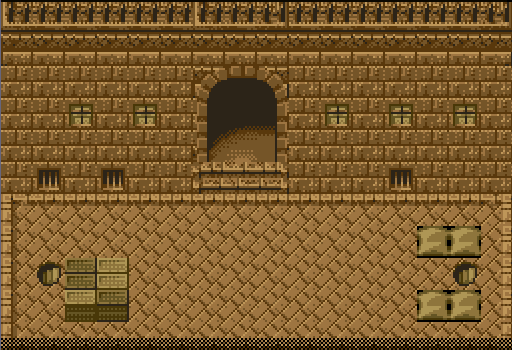 Howdy Here is my Last Minute Enty the Dessert Palace 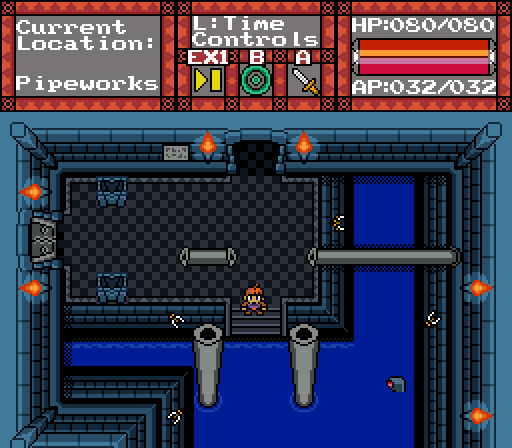 The feeling when you just have old projects to show screenshots of. This one isn't dead by the way - I plan on returning to it at a later point. 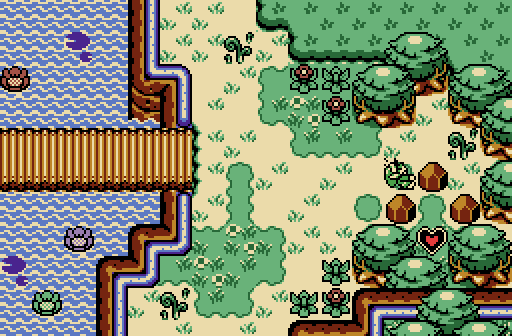 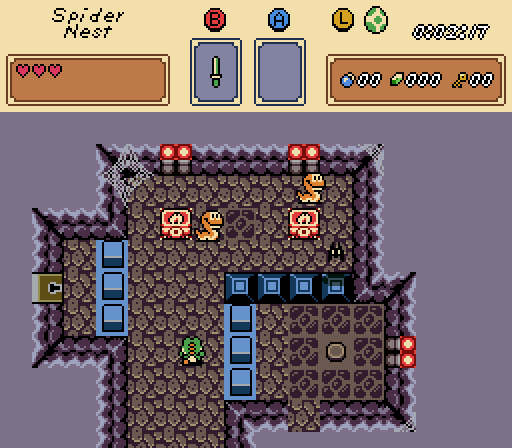 I hate exploring my country!

HeroOfFire: I really enjoy the mix of custom sprites and re-imaged GBC sprites here. I was going to say some of the color choices are slightly strange, but that can't be true since you already confirmed there's nothing strange going on here.

Joelmacool: Really great use of the classic set. There's a lot going on, but in a good way. It feels fuller than I would normally expect a classic shot to be.

Lordkronos: I don't know if "dessert" was a typo, but I like to imagine that this palace is made of chocolate. Very cool mix of perspectives either way; it feels very ominous.

Orithan: Speaking of mixed perspectives, this is really cool too. It's nice to see water repurposed for something more interesting in a dungeon than just a little wading.

xanadude: This is a very classy GBC shot. It's relatively simple, but I think simple often works best. The palette choice is also very nice.

Yoshi: What is this, Yoshi Classic? I don't know what's going on. Please help I don't understand the young people This shot actually makes me nostalgic for Snake's Remains in OoS. I'm not sure if that was intentional, but the Ropes with the somewhat similar palette give me that vibe. Also I hate spiders.

I'm gonna toss my vote at Joel this week. I'm a sucker for non-traditional but well-done classic shots.