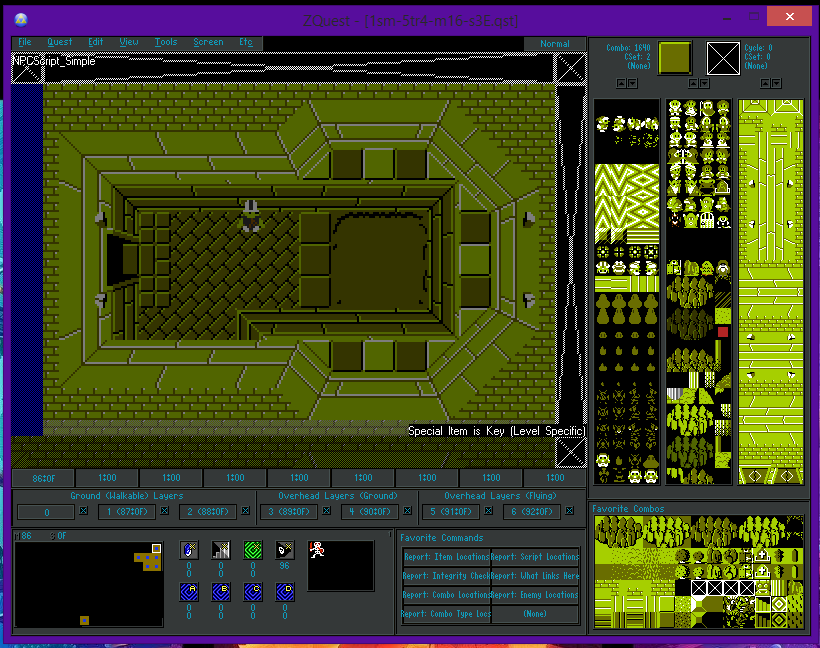 this room has an underwater key/item if a key isnt good. made a dead guard for the idea of some of the people lost to the claiming of the dungeon. could probably be more people added for depth. i also added a signpost script for the dead guard pointing the player to the water. 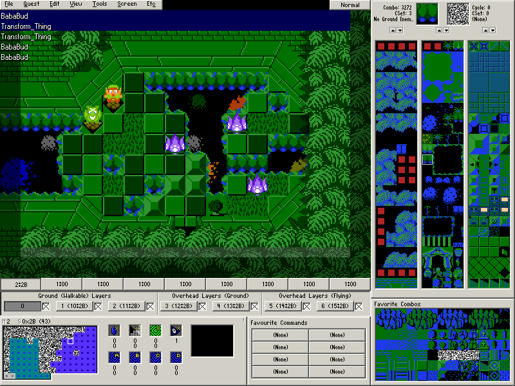 If I'm not wrong, the only screen left in L2 is the Boss room!

...So I guess we gotta work out what the boss is gonna be here?

The talking points/possibilities we've gone through in Discord discussion are:

- Do we want to use the dungeon item - the hammer, or maybe also the Leaf Wing (minimentus-Link exclusive) - as a requirement to beat the boss? If that's the case, some kind of giant Terrorpin? A Helmasaur King?

Anyway, just some appetisers to get the think-brain salivating.

Something else that was mentioned in Discord that should be mentioned here: the leaf wing his hidden behind a key/lockblock, but its only application is the small key two screens below here. That means that if you use all the other keys the dungeon becomes unsolvable.

The solution Dimi suggested would probably be to make one of the existing lockblocks stuck behind a gap that only the Leaf Wing can cross. The most viable option (imo) is the one on OE. It'd require a slight redesign of both OE and 1E, though.

Just something to think about.

It's nice to see this still going. Been a while.

Has everyone added a sprite to the 'dev screen'?

A few changes:
A couple of screens in Level 2, Map 2 0E and 1E respectively, are changed up as to require the Leaf Wings to get to. This fixes the issue of the left side of the dungeon being optional and potential key screwage.
Map 1 Screen 75 has had a few tweaks to it to make the stuff work.

Addition:
Roast is now a thing. You can't eat anything that wasn't brought in the carnival, this includes potions. You eat roast instead of drinking potions here. 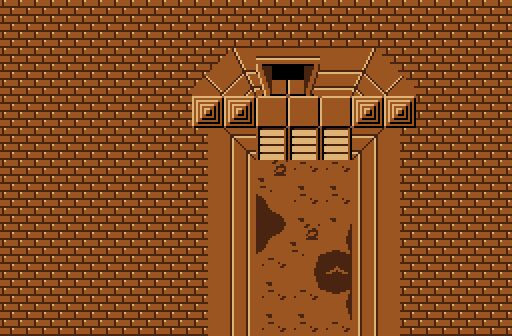 Nah, it's fine. Someone will catch on eventually.

I've got deadlines, is the problem, and I don't want to lock up the thread with a claim. Should be done by the end of the month, though, so if nobody else has...

Still a couple days before I'm free, but I gotta assume nobody else is doing anything, so, [claim]

The project routinely dies and comes to life, so it's hardly anything to worry about. It's been more dead than alive the last year anyway.

As for the screen itself, I honestly don't know what's going on with the heights, but most screens in Misery Ruins are some kind of height disaster, so this is hardly the biggest offender. Basically, the lower walls are 2 tiles high, then you go up a 1-tile-high step, and now you've got walls that are again 2 tiles high. I get that the square-pile blocks on each side are acting like a divider for the transition, but I can't figure from their perspective how they're actually positioned in the scene, and the surrounding brick ceiling doesn't show a height change to match the walls either.

Otherwise, there's nothing wrong with an "end of the line" screen. The dungeon has to narrow down at some point, it's only level 3 after all, and some of the path options were getting rather extreme.

So, based on chats in the Discord, I'm going to [unclaim] for now.

if no claim by morning i will claim.