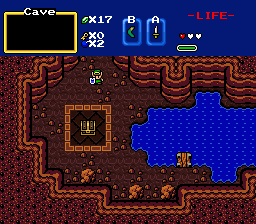 Overview
Creator: IcyMind Status: Active Genre: Dungeon Romper ZC Version: 2.53 Project Started: 10 May 2018 Project Opened: 14 Dec 2018
Information
I didn't want to post about this earlier, cause I wasn't really sure if it was going anywhere. Plenty of work has been done already, so it's probably getting finished someday, but I'm not working on it all the time. Anyway, this will be the final addition to the ".qst" series, and if this does get released without going dead project mode, then I don't really see myself making another quest in the future. I could be wrong though.
< >

The full quest is planned to feature an overworld and 10 dungeons. It's once again a rather simplistic style that resembles the original zelda, but at the same time I try to add a bit more than that. My main goal while working on this is to make it less linear than my previous submissions and not force dungeon progression. Compared to my other quests I'm taking my sweet time with this one, which hopefully results in better design and quality. There's not really much more to say about the quest project this early on, but I'll provide a few screenshots as a start. I won't be making regular updates or spoil too much, but I'll probably throw in a few more images as the quest progresses towards completion. 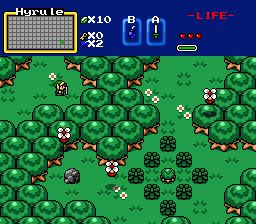 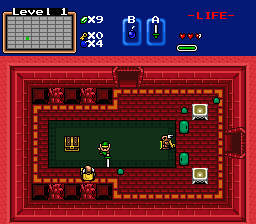 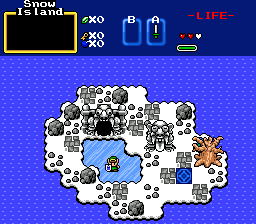