As some of you already know, I've been working on my first "real" (aka non-mini) quest in years, and this is the announcement thread for it. 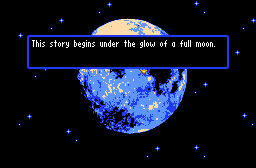 Link returns to Shaigye, his home town, and sees everybody wearing masks for Zelda knows what reason. It doesn't help that he can't remember how he got there, and that nobody seems to remember him either. Can he figure out what it is he was supposed to be doing?

Here are a few non-contractual screenshots (these may change): 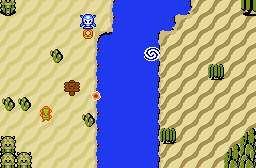 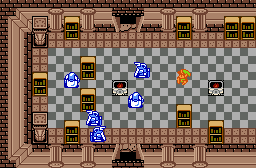 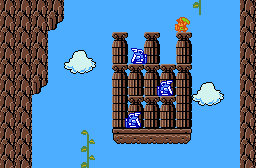 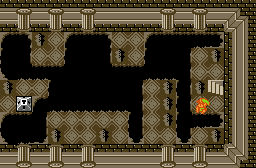 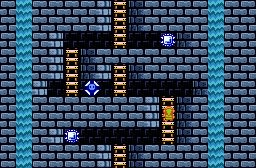 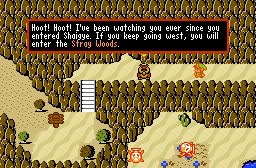 The quest has 6 main dungeons and a couple of mini-dungeons. It's on a smaller scale than a big quest like The Forbidden City, in part because I can't see myself constantly topping my previous stuff in terms of size and complexity without it becoming overkill, so I wanted to go back to slightly simpler designs that give you more breathing room. Total gameplay time should be around 10 hours for a first playthrough.

People have often mentioned that my early levels are too hard, so I listened and made the difficulty more progressive, going from easy peasy to rustled jimmies. There will also be a hero mode for those who like a challenge, and an easy mode for those who aren't good with fights.

I've finished the beta version of the quest and it is currently being beta tested. You will need to download the latest alpha of ZC 2.55 (alpha 92) to play it. The release date is unknown at this point.

I see a lot of variety in the screenshots, both visual and gameplay.

Smaller scale also sounds like a good idea, but I suppose I'll see for myself soon enough.

This looks neat, can't wait for it to be finished.

WOW!...a quest by Jamian. He is a great quest maker. I´m really looking forward for this. / Lukaz

I have space for an extra beta tester, so you can PM me if you'd like to test the beta and provide feedback.

The quest is up! I hope you play and enjoy.

I was pleasantly surprised to see this submitted earlier today. Looking forward to giving it a whirl!

In the Yellow King cave, I can walk through the north wall and end up in an off-layer area. Via transitioning screens in this off-layer area, I can end up stranded in walls within Shaigye, but can also access several overworld areas where I also end up stranded due to lack of items. I'm playing on ZC 2.55/a92 as recommended.

Spoiler
Is it actually possible to use the Syzor code within Shaigye? I'm pretty sure the Yellow king is, in fact, impossible to beat without an invincibility cheat.

That's really strange, I've tried this and see that you can indeed do that in a specific spot, even though the tiles are solid... seems like a ZC bug. I've pushed a quest update that fixes it by using a "cancel warp" side warp.

Spoiler
Yes, just input the directions / keys in ZC. A and B are the keys assigned to the A and B buttons, not literally A and B on the keyboard.

Spoiler
Yes, just input the directions / keys in ZC. A and B are the keys assigned to the A and B buttons, not literally A and B on the keyboard.

That was my problem right there. First, I was trying to enter the code into the cheat menu - whoops. Being that I play with a gamepad, I also never thought to enter the keys mapped to the A and B buttons. Thanks!

Nevermind finally figured it out

Nevermind finally figured it out

What was the solution?

What was the solution?

I don't know what to do. Nothing happen.

I don't know what to do. Nothing happen.

The numbers are on the statues from top to bottom, but they are also mirrored, focus on only looking at the right half of a single statue.