It's time to bury Enemy of the Month once and for all. Vote for your favorite Enemy of EotM 2017:

YouTube Videos
To watch all these enemies in action without downloading any of the enemies, click on the following videos below:

The Enemies
Here are all the enemies for this month. 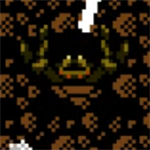 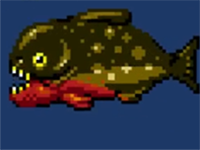 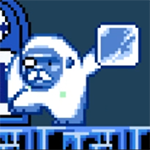 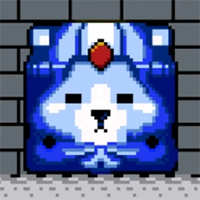 Now vote for your favorites and we'll see who will win EotY 2017.

24 hours to vote for a winner.

I'm honestly a bit disappointed. So many great enemies were released in 2017, yet a quest is beating all of them somehow. A quest. In enemy of the month. I guess that's what Pure has devolved into: you can make anything of any type of quality, but it doesn't matter if someone makes a bigger thing than you. Evan made some great enemies, and some great bosses, but he's showcasing them all as one enemy. That's not exactly fair, because then what to vote for is up to interpretation, and basically his entry covers everything. Why couldn't he just show off 1-3 enemies? Ya know, the maximum amount allowed in the rules? But I guess it's really not his fault for people voting for a quest in Enemy of the Month.

I'm not planning on doing Enemy of all Time. So you can set your worries aside. lol

The Grand "Quest vs. Single Enemy" Experiment is Complete, and the results are astounding!!! It turns out a quest can actually become Enemy of the Year, who would have thought?! Thus ends the first episode of the Quest vs. X series.

Back to ZC Creation Showcase

Also tagged with one or more of these keywords: Spurdlunky - Evan20000, Lejes, Moosh