Screenshot of the Week 723

8 replies to this topic

Here we are with five shots in dramatically different styles. Leave your vote, and consider leaving feedback for the participants. 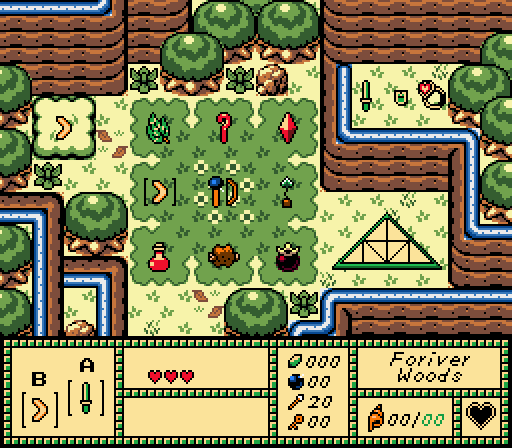 Is this a forest? Or a subscreen? 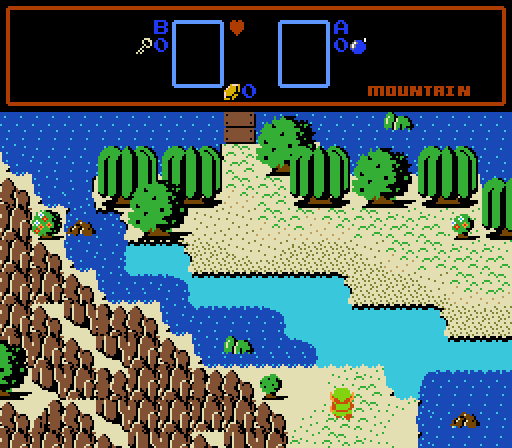 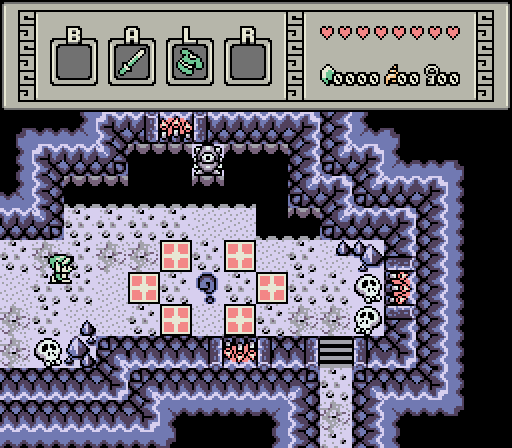 Gosh, I wonder what I have to do here? 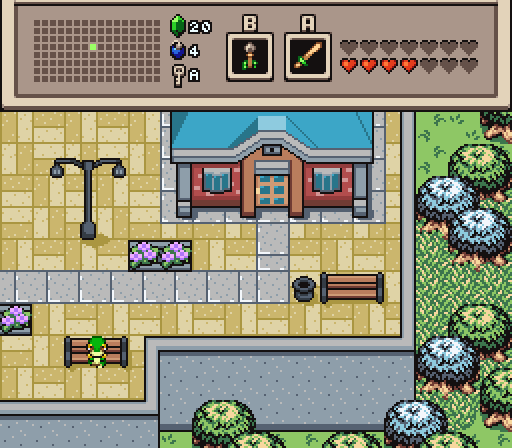 Snivy on a bench. ;o

Snivy on a bench! ;o

Voted Yoshot. Not for the Snivy, mind. I voted here because he successfully portrayed the edge of a sizable town without outright murdering the screen's walkability.

I voted Avaro. Its a humorous take on a subscreen and reminds me of games like Fable 3, where the pause menu acts like its own world. Without all of the problems that game had in its pause menu.

The Snivy on the bench is amusing, but Yoshot's screen has heavy amounts of style clash. The town elements clash heavily with Firebird's graphical style. If the rest of the screen was in the same style I may have given the screen my vote. The tiles themselves look quite nice and the screen is well designed from a gameplay standpoint. Its just the difference in styles is jarring.

I voted for Mani. The shot reminds me of the good old days of ZC, when everyone was just having fun.

I voted for Mani. The shot reminds me of the good old days of ZC, when everyone was just having fun.

Can't believe people had the audacity to have fun and enjoy the program without worrying about Nintendo's inevitable wrath or the LITERAL HEAT DEATH of PureZC. That's disgusting of them. /s

Anyways, I voted for Avaro. His screen is ~fun~.

Avaro: Whoa, that's trippy. I appreciate the creativity, but I don't think that's the easiest menu to parse visually. (There's something to be said for the flat black of Zelda 1.

Joelmacool: I'm getting some StarTropics vibes here with the bright colors. I like the composition between mountain, sea, and tree.

Mani Kanina: Between the tufts of grass, hedge details, and frilly shadow edges, this shot has perhaps too much texture. I do like the overall setting and mood though.

Shane: A very well assembled screen with a nice palette and clear graphical layout. The statue and question mark make for a nice Zelda-style puzzle. I'm intrigued by the tiles around the mark, though. I guess I'll just have to play the quest.

Yoshot: This is a very nice, refreshing shot. Is the city behind a wall or on top of a plateau?

I had a tough time deciding between Joelmacool, Shane, and Yoshot, but I picked Shane in the end. Nice job, everyone!

I voted for Yoshot. It is always refreshing to see a modern setting depicted in a quest, and in this case it's done quite well.

Yoshot: This is a very nice, refreshing shot. Is the city behind a wall or on top of a plateau?

It's on a plateau. It's more apparent in game because you have to climb up a set of stairs to get up there. ;)

Also tagged with one or more of these keywords: Yoshot, Avaro, Joelmacool, Mani Kanina, Shane